Welcome to the third in a series of posts about getting started on different social media platforms! Today we are focusing on Twitter, the social network that challenges creative business owners to refine their marketing messages down to 140 characters. 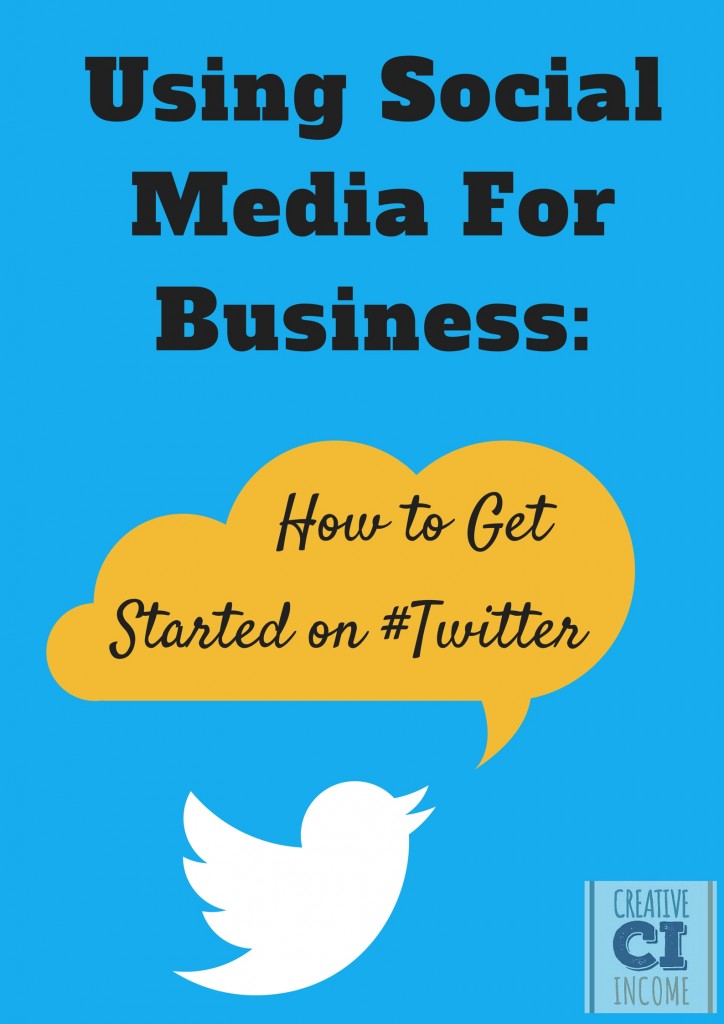 Twitter launched in 2007 and now has over 288 million monthly active users sending out over 500 million Tweets (posts) each day! Twitter is international, too, with 77% of accounts outside of the U.S. and support for over 30 languages. Although 80% of active Twitter users are on mobile devices, the desktop version is easy to use, too.

There are many benefits of joining Twitter, including active and welcoming networks of creative artisans, entrepreneurs, and bloggers and the ability to automatically share Etsy listings. Many fans like to chat in real time with their favorite artisans on Twitter. With the short post limit and the rapid pace of interaction, though, it can seem intimidating at first.

1. Choose a user name, also known as a Twitter handle, that is 15 characters or less.

3. Create a custom header (banner image) in Canva using the Twitter header template. Choose colors, fonts, and/or images that are consistent with your branding elsewhere online. 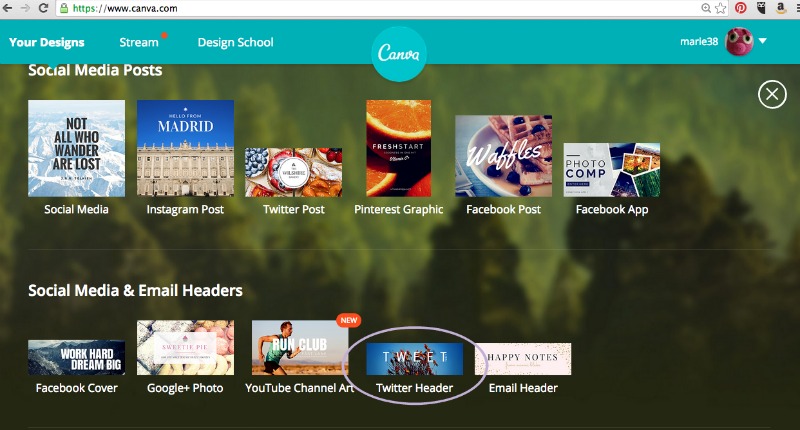 4. Write a description for your account and link to your website. Use phrases that include keywords related to your business when appropriate.

Like all social media platforms, Twitter has a language of its own! Learning the lingo will help you to feel at home on the site. 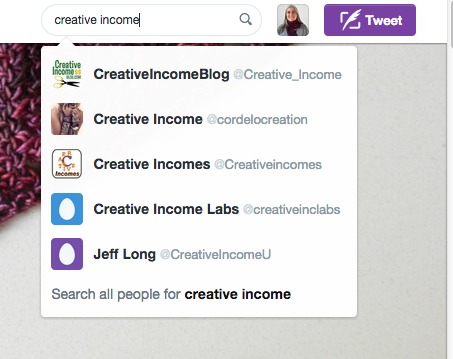 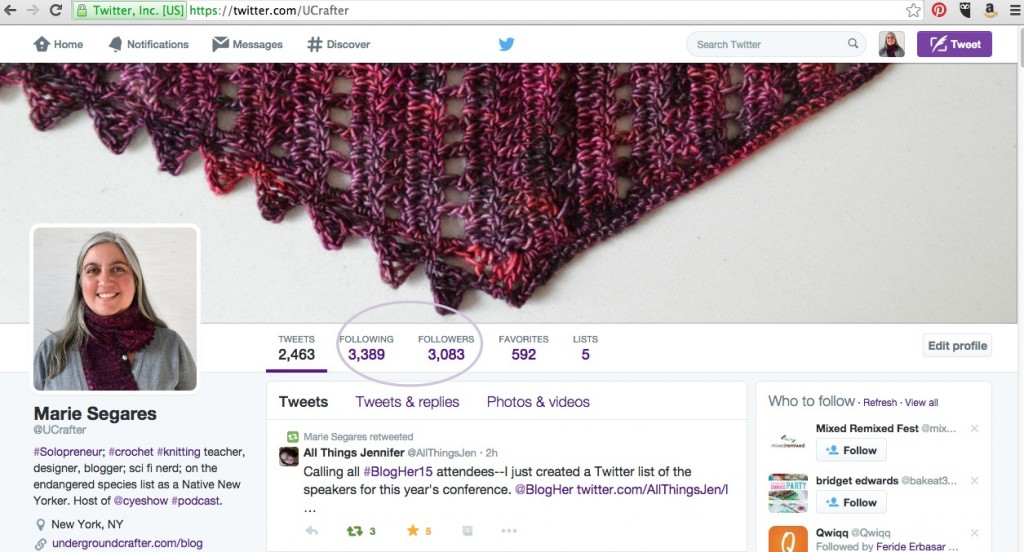 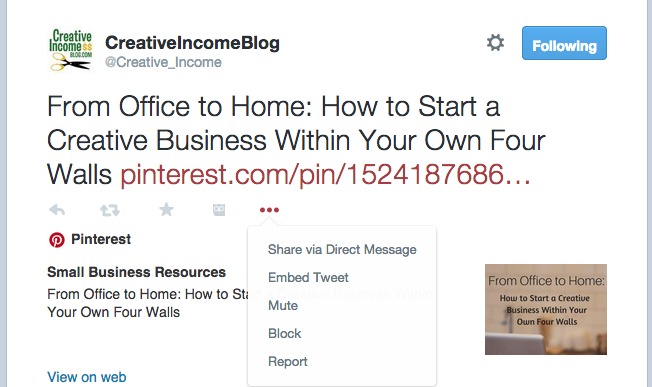 You have many options for responding to other users Tweets. From left to right: Reply, Retweet, Favorite, Hootlet (requires additional extension), or click … for the drop down options.

If you aren’t comfortable expressing yourself in written form, Twitter can be nerve wracking at first. If you have something longer than 140 characters to say, go ahead! Many users will indicate when a Tweet is part of a series. Even the users with 10s of thousands of followers were new on Twitter once, so don’t be afraid to get started!

Follow Me
Latest posts by Marie Segares (see all) 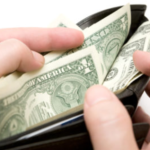 How to price your items is a common source of confusion when handmade artists are starting to sell at craft shows. Not just business-wise (how much to … END_OF_DOCUMENT_TOKEN_TO_BE_REPLACED 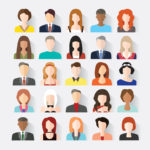 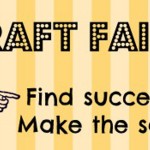 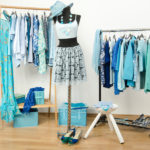